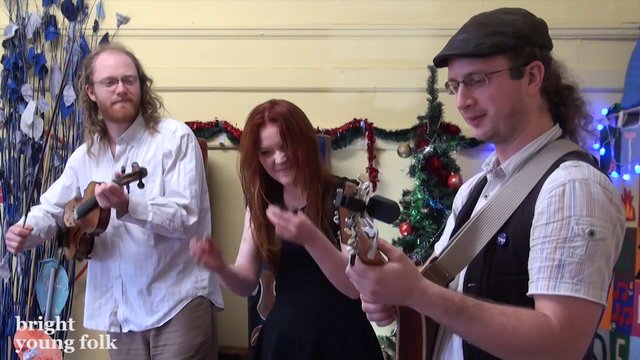 Pilgrims’ Way play Here We Come A-Wassailing. They chat to Bright Young Folk about how long they’ve known the song and their plans for a musical Christmas. 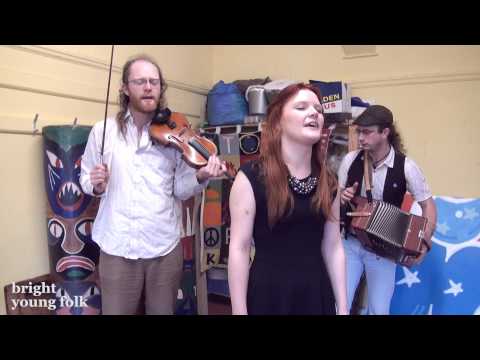