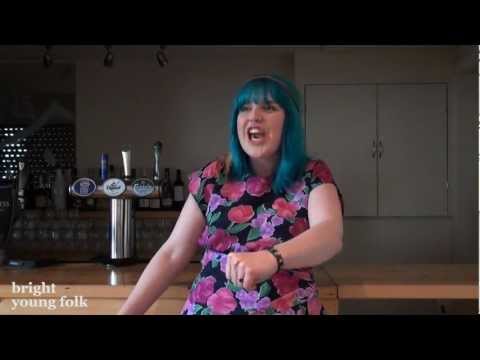 Lucy Ward sings a Stitch in Time from her much acclaimed album Adelphi Has to Fly, which recently celebrated its first anniversary. She also talks to Bright Young Folk about being nervous on stage, putting the voice first and her recent protest song, For the Dead Men.

Filmed at Chorlton Irish Club in Manchester on 12 May 2012 and at Cecil Sharp House in London on 12 May 2012. Piano & backing vocals on live songs by Belinda O’Hooley & Heidi Tidow.

Thanks to Chorlton Irish Club for providing the venue. 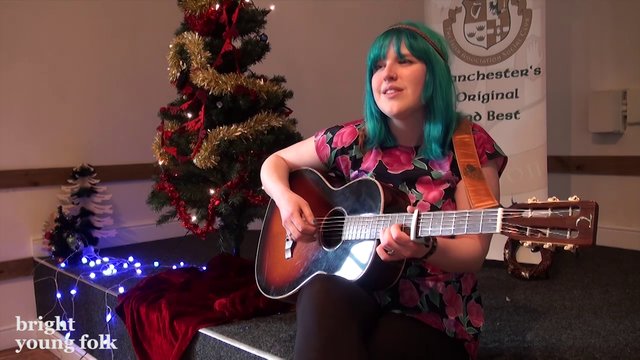 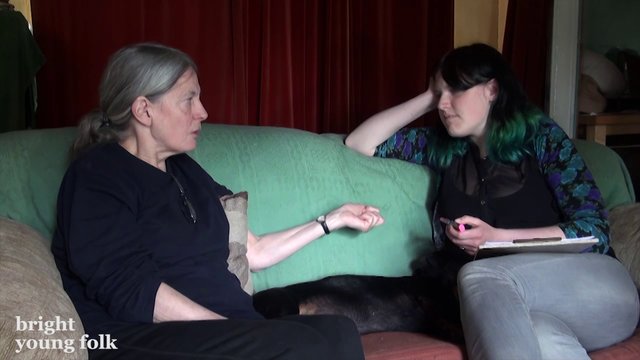 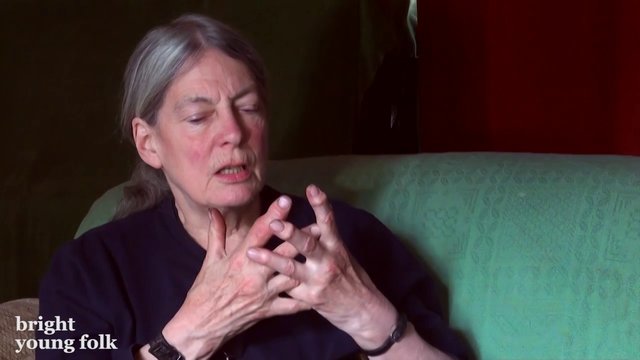