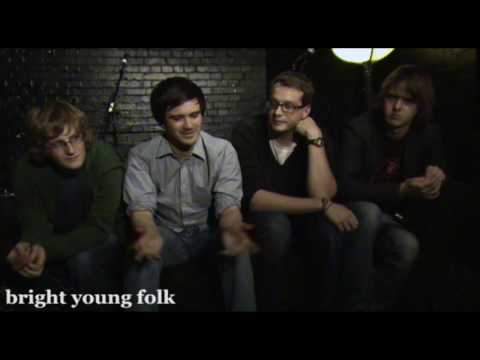 In part two of our two-part interview Lewis Garland and the Kett Rebellion talk about their Klezmer-influenced sound, the personal nature of their songs and being a young band in today’s music industry.

Don’t miss part one, where they play Blackboards and Fingernails from their debut CD Places We Neglect.

Recorded at the Electroacoustic Club in London’s The Slaughtered Lamb on 13 October 2009. 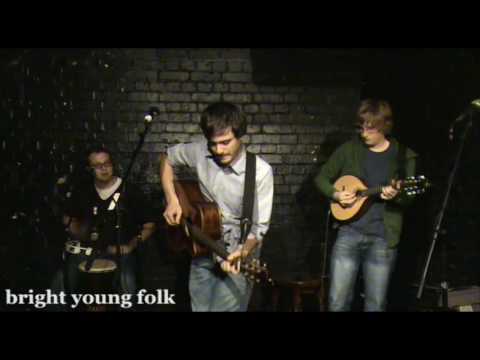