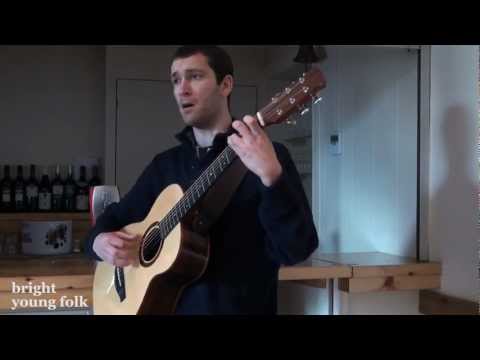 Posted by Christopher Friedenthal 30 May 2012

Ewan McLennan plays Rolling Hills of the Borders from his new album The Last Bird to Sing.

He talks to Bright Young Folk about nostalgia for Scotland, the elements of his distinctive guitar style and how to write a good protest song.

Filmed in Manchester on 12 May 2012. Many thanks to the Chorlton Irish Club for providing the venue. 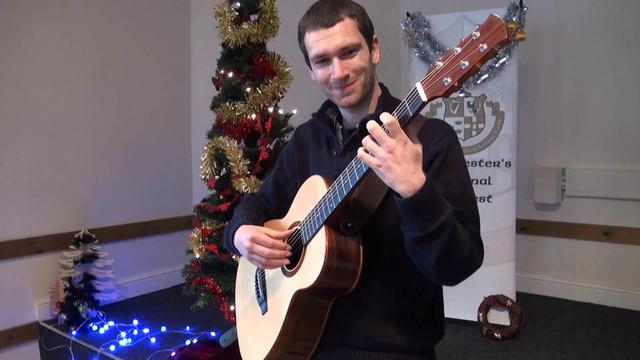