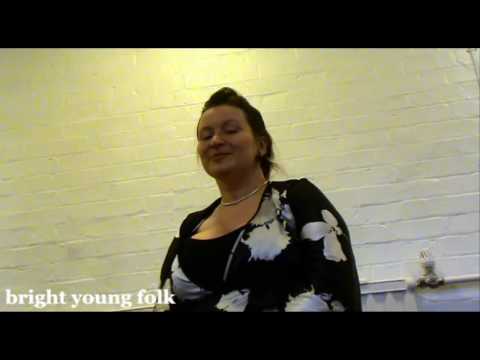 Eliza Carthy on recording a new CD with her mother

In part one of our two-part interview, Eliza Carthy talks about her festival plans for the summer, recording a new CD with her mum, Norma Waterson, why the Ratcatchers are probably over, the lost swing CD and her plans for the future.

Recorded after her gig at the Big Session Festival in Leicester on 20 June 2009.

In part two, Eliza discusses the link between her traditional and original material, being part of a folk music tradition and being a grown up touring musician. 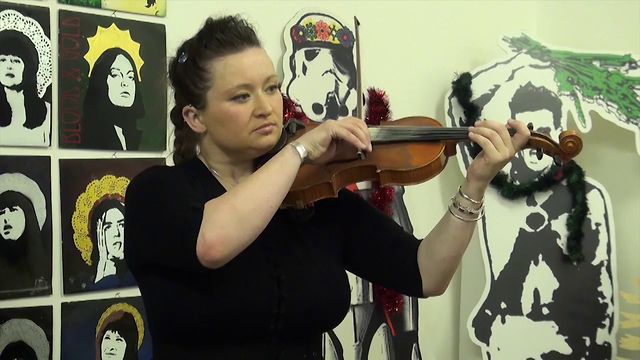 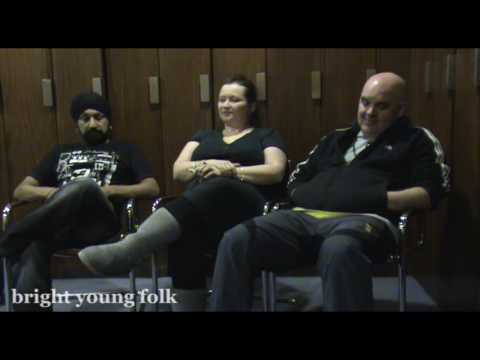 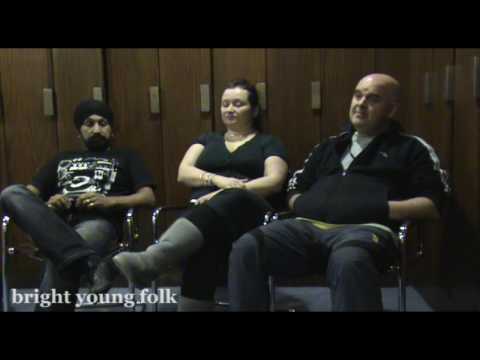 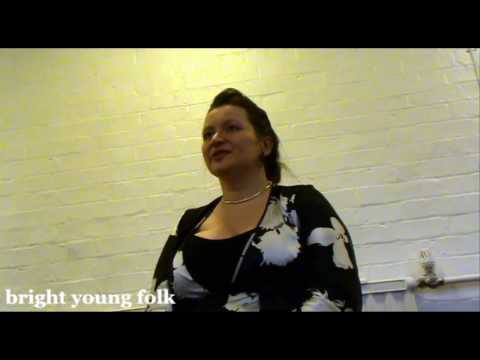 Video Interview
Eliza Carthy on being in the folk music tradition