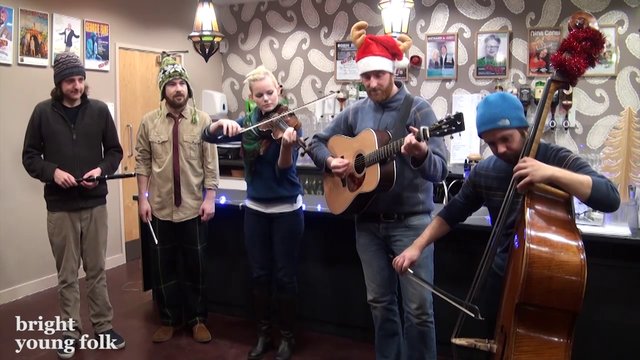 Breabach play no fewer than two version of Once in Royal David’s City.

Stay tuned until the end to see James & Calum get their bagpipes out.

Recorded at the Ropetackle in Shoreham by Sea on 7 November 2013. Originally published on 15 December 2013. 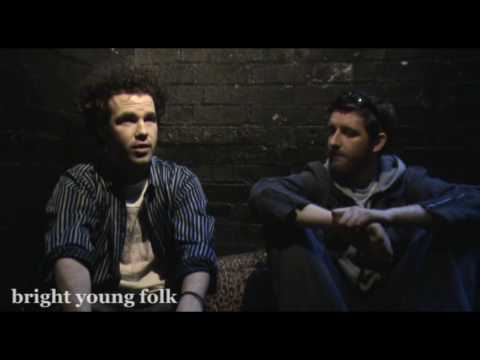