In July of this year, Jim Causley will be releasing Cyprus Well, an album of the poetry of his forebear Charles Causley set to music. We asked him to tell us more about how the album came about.

Were you brought up on Causley’s poetry and were you aware of the family link? My Mum had several of the books and used to read them to me. My favourite was Jack the Treacle Eater. I was aware we shared a surname (obviously!) but it was thought that we weren’t related. We knew he had been to visit my great uncle Stan Causley who also lived in Launceston but thought no more about it. It wasn’t until much later when I discovered Ancestry.co.uk that I was able to discover the exact family connection. I wrote to him when I was older but received no reply. Probably a combination of the fact I didn’t have the correct address and also he would have been very frail in a care home at that time.

What prompted you to record this album? I had set a few of the poems to music when I finished uni. I had heard someone in a folk club sing Timothy Winters to the tune of Girls and Boys Go Out to Play and I thought to myself "something needs to be done about this!” It was around that time that I was asked if I would go and sing at a Causley celebration festival in the village of Trusham, Devon (where our common ancestors hailed from) and that inspired me to write tunes for several more. Then people asked me if they could purchase a CD of these settings to which I had to say, regretfully, no!

It is a project I have been meaning to embark on for several years now and am very excited it is happening on the 10th anniversary of Charles’ death. I could have waited until 2017 for the centenary of his birth but I’m too impatient!

Have you arranged the material yourself or have you worked in collaboration with others? Both. I wrote all the music myself (apart from one setting where I used a traditional melody) but a lot of the arranging happened organically with my fellow musicians who join me on the album. It has been a very enjoyable and exciting process hearing what they came up with.

Who is with you on the album? I am joined by the wunderbar Julie Murphy (Fernhill) on guest vocals, Julie introduced me to her talented friend Ceri Owen-Jones (Cerddcegin) who plays harp and trombone. I wanted a particularly jazzy feel for Timothy Winters and was delighted to work with guitar legend Pete Berryman and his trio Keith Marshall on percussion and Bob Holland on piano.

I’m also very chuffed to have worked with Hilary Coleman and Neil Davey from Cornish group Dalla. I’m a huge fan of their music and it is so fitting to have their distinctive Cornish sound on this album. And finally I got ace fiddler Carl Allerfeldt from Jiggerpipery to play on Trusham as it’s the only track recorded in Devon and he’s a bit of a local legend.

Oh and I’m on it too! I sing and play accordion and piano.

Where did you record the album? It was recorded in Charles’ little cottage, ’Cyprus Well’ in his hometown of Launceston, Cornwall. The house has been empty since his death in 2003 and is now owned by the Charles Causley Trust who have finally raised the funds to renovate the house and plan to use is as a writers retreat and also open it to the public on special occasions.

The Trust kindly allowed us to take over the cottage for three days to do the recording. Nick Marshall (guitarist with Martha Tilston) who was our sound engineer did a fantastic job in an awkward environment and in such a limited time-frame. We had to be done by a certain date as they were imminently about to begin restoration work. I played Charles’ own piano on most of the tracks and the whole experience was very moving. We all definitely felt his presence during our time there and I hope he would approve of what we were up to.

Do Causley’s poems lend themselves easily to being set to music? Some work very well as songs and other do not. Hopefully I’ve selected more of the former! He was a bit of a folkie himself and that is reflected in his poetry and love of the ballad form. He was also a musician and suggested traditional tunes for several of his poems. I am only one of many to have set him poems to music.

Was choosing the right material a different process from how you would normally choose tracks for an album? Well this is a very specific project but it didn’t feel very different in that the chosen poems jumped out at me quite readily and the ones I set that didn’t get used took a back seat quite politely! There were some that I very definitely wanted to record to give a varied and rounded selection of Charles’ work and tell particular parts of his story. There are also many that regularly crop up in poetry collections that I felt didn’t require any extra promotion.

How did you come to be involved with Folk Police Recordings? I first became involved when Nigel Spencer contacted me about recording a song for some group called the Woodbine and Ivy Band. Turns out they are rather fantastic and I got to be a rock star! I’ve been an admirer of Folk Police Recordings ever since and when I was looking for a home for this project I asked Nigel if it was something he’d be interested in and joyously he said yes!

Will you be touring the Charles Causley material on its own? Yes indeed, I am being joined by Julie and Ceri for selection of summer dates and also an autumn tour. You will be able to hear the material performed live at the following, with more to be announced: 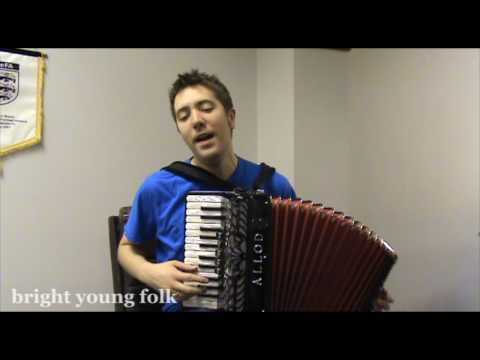 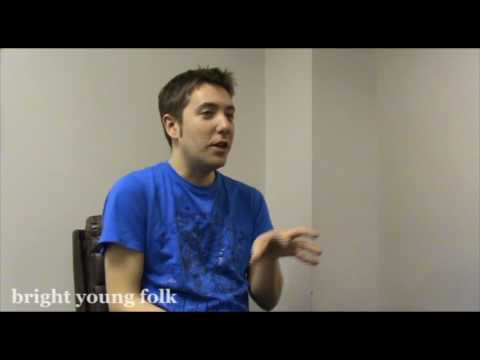 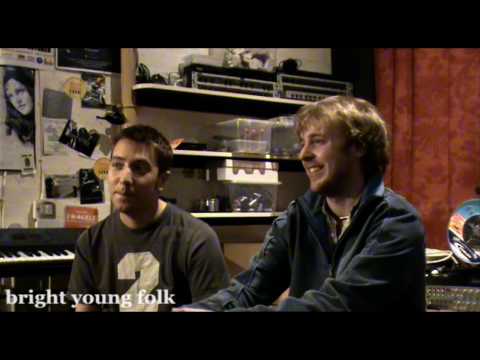 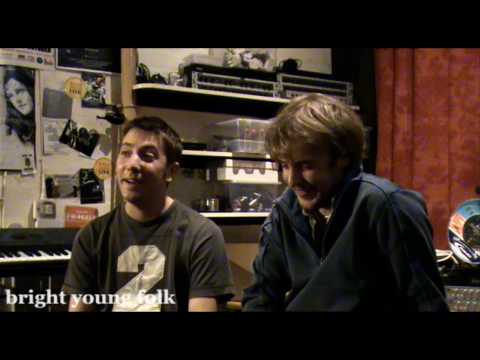